Magic is a skill that is used to cast various spells, utilizing the power of runes. It is a highly versatile skill, offering valuable benefits to players with high Magic levels. In combat, Magic users (known as "mages") can damage their opponents from a safe distance, as well as freeze them in place, lower their combat stats, and even hit multiple targets at once. It is often used due to the power of its threshold abilities and the option to negatively affect targets using spells such as vulnerability. You can view more info about our Magic Gear. This skill ranges from levels 1 - 99.

We recommend for all types of players (Normal,Ironman,Hardcore) to begin their training sessions at the following locations:

When you are reading to fight stronger NPC's we'd recommend trying out Raids. This place has an assortment of Bosses to fight ranging from solo/team base. The Bosses weaknesses include Melee and Mage. Bosses include: 1. Voldemort 2. Vendura 3. Og Dragon 4. Diablo and 5. Raiden

Want to learn the Money Making methods on Redemptionrsps? We've created a section for beginners - experienced players. This includes what NPC's to fight, and their rewards. We hope this helps you!

The achievement of the magic skill is getting a skill point and a 99 in that category. You're then rewarded with the Magic cape and the skillcape emote. 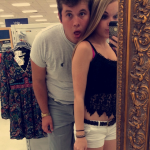 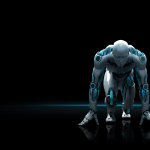 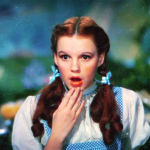