The Skull Descimator9000 is a brand new in game weapon that does 9x9 AOE damage. It does insane damage and attacks extremely quickly, its the best in slot in the game with a completely different look from the other custom items! You can only get this weapon by purchasing it at the Donation Store for only $500 USD. It's twice as fast as BFG9000 and will blow away any other types of weapons in game. The Skull Descimator9000 has it's own offhand which applies double the damage! This weapon can be obtained by upgrading the Descimator9000!

For every hit a regular weapon does, the Skull Descimator9000 does 3. (That's 3x the hits, making it insane!) 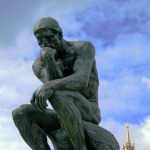 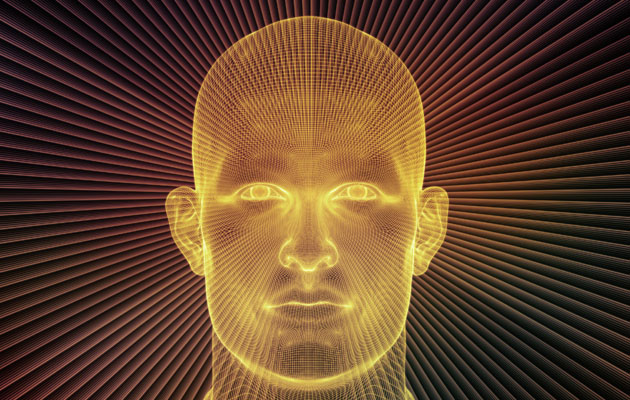 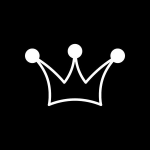